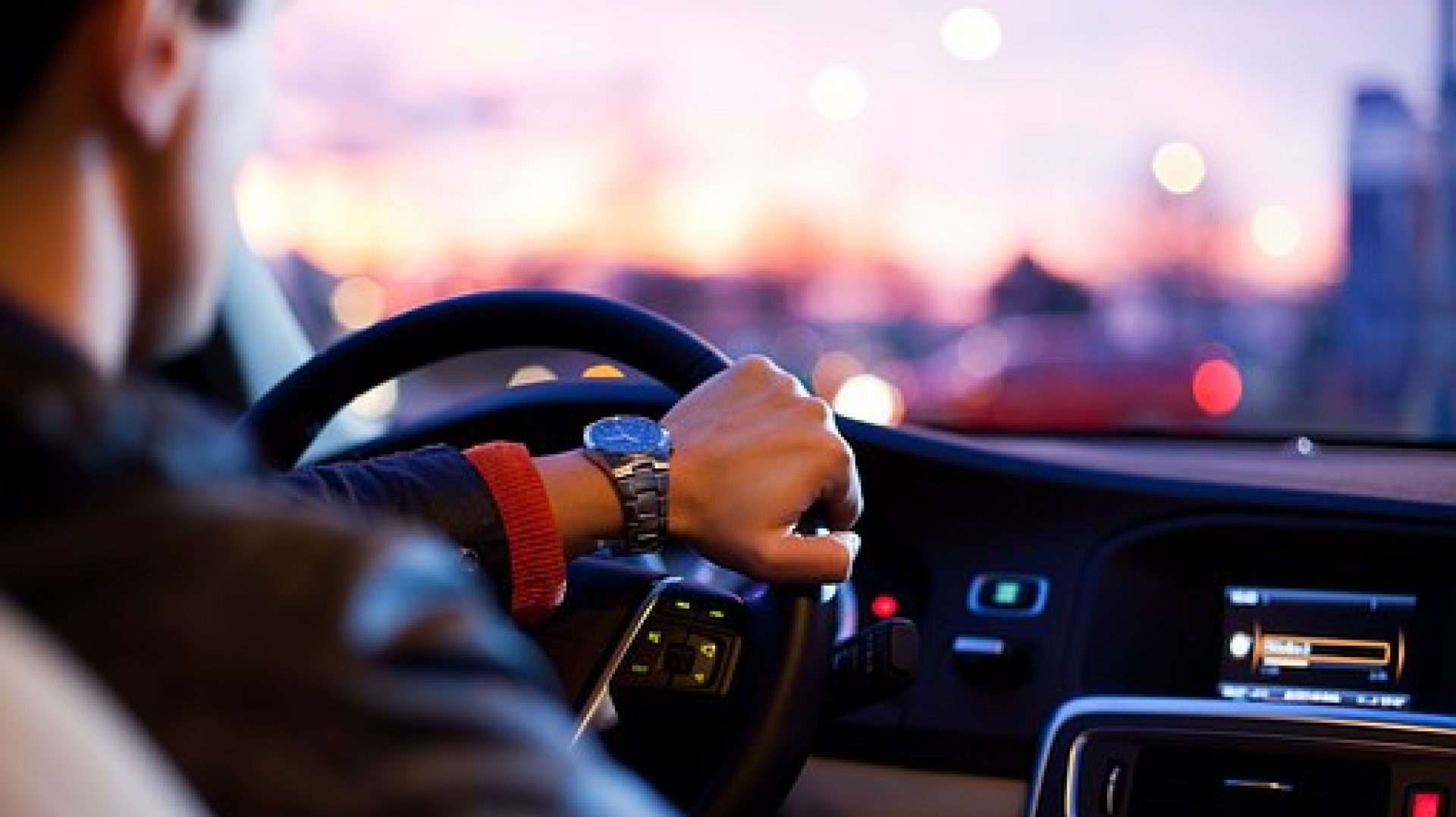 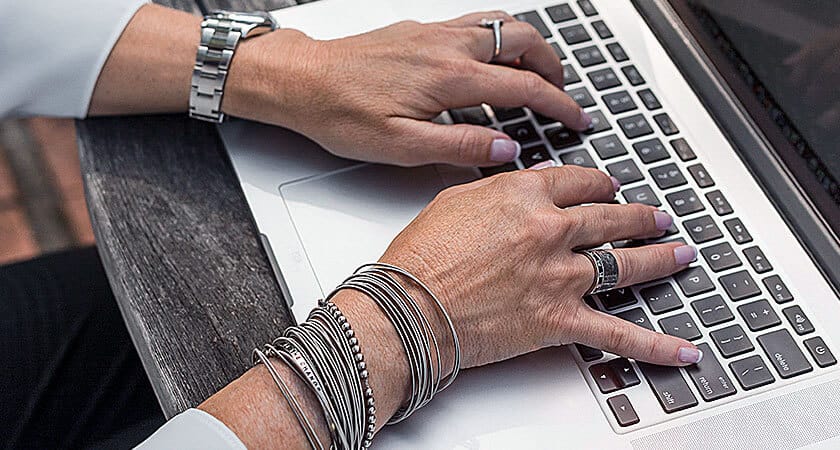 What Kind of Drug Test Do Courts Use?

What Kind of Drug Test Do Courts Use?

First, it’s important to note that there is not a one-size-fits-all drug test used by courts around the country. Tests vary depending on the regulations of each state or county. In addition, court-ordered drug testing sometimes hinges on the severity of the offense and the drug user’s history with misuse. In the case of probation, the probation officer may decide how often to drug test an individual based on the history of that person to maintain sober.

In addition, there are a few different factors to unpack if you’re wondering, “What kind of drug tests do courts use?” You have to look at the drugs detected by the test, the biological material required, and the frequency of testing.

Some of the most commonly abused drugs are THC (the main cannabinoid in marijuana), cocaine, PCP, opiates (including codeine, morphine, and heroin), and amphetamines (including methamphetamine and ecstasy). They make up the basic 5-panel drug test, the test most frequently used by government entities, including DOT. What kind of drug tests do courts use if not the 5-panel? They might use the 7-panel drug test, which also tests for barbiturates and benzodiazepines. Or they could use a 10-panel, which adds on benzodiazepines and barbiturates as well as methadone, propoxyphene, and Quaaludes.

Although most courts stick with these standard panels, drug tests are fully customizable. Depending on the specifics of the situation, a court may wish to test for a drug not included in a standard panel. In addition, some screenings look for codeine and morphine as opiates. To gather more information, a court may wish to test for synthetic opiates, which include hydrocodone (Vicodin), hydromorphone, oxycodone, and oxymorphone. This is becoming common practice due to the opioid epidemic.

Courts also vary in regard to which type of biological material they require for sampling. A urine specimen is most common because it can identify most drugs, is effective at detecting recent drug use (typically one to three days) and allows for comfortable and non-invasive specimen collection. It’s also approved for federal testing. Saliva specimens are also requested because, unlike urine specimens, they are virtually impossible to adulterate or tamper with because they are collected while the donor is under supervised observation. Like urine, they detect recent drug use, although the window of detection may be slightly different.

While urine and saliva are the most common specimens requested, they cannot detect drug usage over a longer period of time. For this, courts may turn to hair follicle specimens. Although they’re unable to detect very recent drug usage, they offer a longer detection window (up to 90 days). For a more complete picture of an individual’s drug use, a court may request that a hair follicle specimen be used alongside a urine sample.

Court-ordered drug testing may be conducted randomly or on a regular schedule. Typically probationary testing is conducted at random to prevent the probationer from preparing for the test by flushing their system, substituting a sample, or planning to adulterate the specimen. In many situations, a mix of both random and regular testing is most effective.